Melbourne, a great port city in the great maritime state of Victoria

Melbourne’s river landscape is a place of great spiritual and cultural significance for the Aboriginal people of Victoria and has been responsible for Melbourne’s great wealth from the time of white settlement.

The wetlands – the Yarra River, Birrarung (the ‘river of mists’), the salt-water lake and the swamp lands at the junction of the Yarra River and Moonee Ponds Creek – were important meeting places for the traditional owners, the Wurundjeri people who would come together in large gatherings for trade, celebrations, and other social activities. The wetlands teemed with animals and plants which were important food sources, and bark canoes were used for transport and fishing on the sea, rivers and wetlands.

Early in the colonial period, the turning basin below the Yarra Falls was a sea of masts from the sailing vessels moored there, and goods were unloaded on the first wharves created near the intersection of Elizabeth and Flinders Streets. Gradually the wharves and docks moved westwards and towards the end of the nineteenth century, the course of the Yarra River was shortened and, in an engineering marvel, Victoria Harbour was hand-dug to cope with the increased shipping. In the twentieth century, Appleton and Swanson Docks were created as the focus of container shipping, and to the immediate west of Melbourne’s CBD, the Docklands Precinct was created.

In the twenty-first century Melbourne Maritime Heritage Network (MMHN) is committed to ensuring Maritime Melbourne, so critical to our future national prosperity, is accorded due recognition by:

Melbourne Maritime Heritage Network (MMHN) is committed to re-claiming Maritime Melbourne. In the absence of any due recognition at all of Maritime Melbourne, the MMHN (note a network) strategy to rectify the maritime heritage ‘deficit’ has been to acknowledge the dispersed maritime collections and sites in Melbourne and elsewhere in Victoria.

Within Melbourne itself, there are many dispersed maritime sites – each with a different ’story’ to tell, but taken collectively, they constitute a very coherent ‘story’ of Maritime Melbourne heritage.

The eight stated MMHN Opportunities listed below together provide an exciting future for Melbourne as Australia’s great southern port city:

The gathering place, now known as Melbourne, exists because of its proximity to water. The sweet waters and fertile banks of the Birrarung, its rich swamps and bountiful bay teeming with life, perpetually drew people throughout the ages – Indigenous, explorers, settlers, traders, immigrants ‒ culminating in Marvelous and Modern Melbourne. It was an extraordinarily prolonged period of plenty and prosperity, far beyond the discovery of gold, encompassing agriculture, manufacturing and innovation. Underpinning all this development was the remarkable, rich maritime heritage of Maritime Melbourne.

Throughout the COVID-19 pandemic Melbourne’s international strength as a major port city has not waned – quite the contrary. Melbourne exists because of Birrarung, the River Yarra and it became marvelous through the economic development of the port. Now is the time to capitalize on these strengths – looking at our heritage to inform the future.

Post-pandemic, Melbourne like all comparable global cities will, to a greater or lesser extent, encounter change in its sense of civic self. As a consequence of COVID-19, Melbourne’s civic status has shifted ‒ its international ‘livability’ ranking has slipped; its status as a Global Knowledge City is eroded by decline in the tertiary education market; its identity as the cultural, intellectual, economic fashion, food and sporting epicentre of Australia, is seriously challenged. This realization presents an opportunity to re-define, re-assess and re-calibrate the defining attributes which form the basis of Melbourne’s post-pandemic sense of civic self.

Paradoxically, the challenges of the global pandemic have graphically reminded us all that Australia is an island nation defined by the oceans which surround us and that our nation will continue to depend on maritime trade and expertise. The irrefutable reality is that Melbourne was, is, and will continue to be, a great port city. Melbourne’s prosperity is evidence of harnessing, capitalizing on, and overcoming the ‘tyranny of distance’. From the social and economic turmoil of the pandemic an unprecedented opportunity has emerged for Melbourne to re-focus on its defining relationship with the water.

As Melbourne emerges from the constraint of COVID-19, it is apparent that the community anticipates change – an extraordinary point in time to review, reflect and re-frame Melbourne’s civic status. Significantly, the economic strength emanating from the maritime industry sector – on and off the water – and its critical importance to our national survival has strengthened during the global pandemic.

Few are aware that Melbourne has enjoyed unique status as the ‘home port’ for specialised shipping of many types (e.g., oil and gas rigs, Antarctic vessels, sea pilots), while marine environment discoveries and the blue economy are offering untold opportunities into the future.

Rather than demolishing the piers, good sheds and other valuable infrastructure, our maritime industrial heritage sites can be restored in acknowledgement of their immense tourism value, as has happened in so many overseas cities.

Exciting events like light/laser shows projects across the harbour, free concerts on pontoons, installations and exhibitions on and around shipping containers, a fully operational Heritage Fleet berthed in Victoria Harbour, ferries, water taxis and punts … the list is as broad as the imagination.

Comparable international cities capitalize or exploit their maritime heritage and embed this into tourism ‘branding’. There are abundant examples of this, even in smaller Australian cities. Inexplicably this has not happened in Melbourne – yet. We now have the opportunity to build on Melbourne’s maritime legacy for the future. The brand, Maritime Melbourne, provides this opportunity.

What needs to be done for all this to happen? We need to start NOW.

The three levels of government need to recognize that waterways are an under-utilized, under-valued asset and waterways activation is capable of delivering significant economic stimulus:

MMHN advocacy and activities are underwritten by our one, single goal: to ensure that the optimum potential of Melbourne’s maritime legacy and its extensive waterways become valued assets. 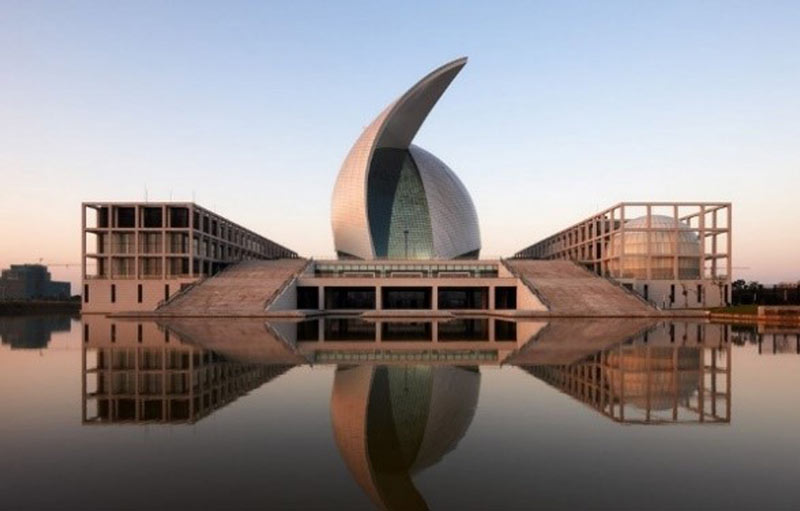 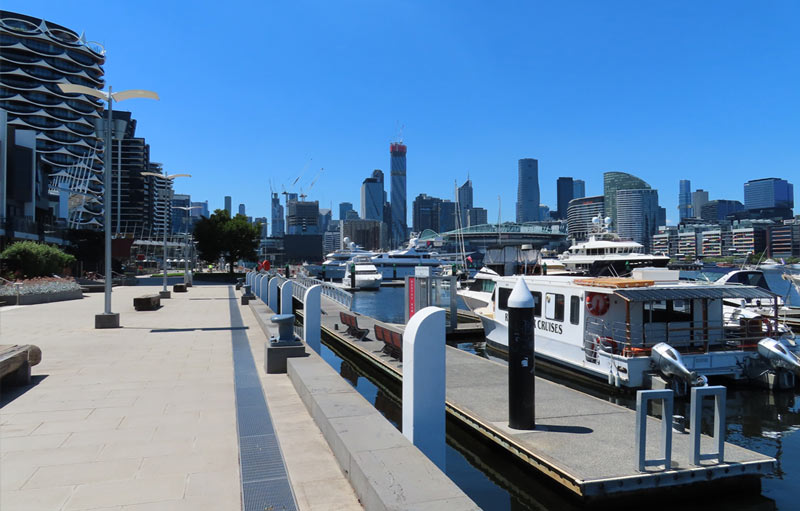 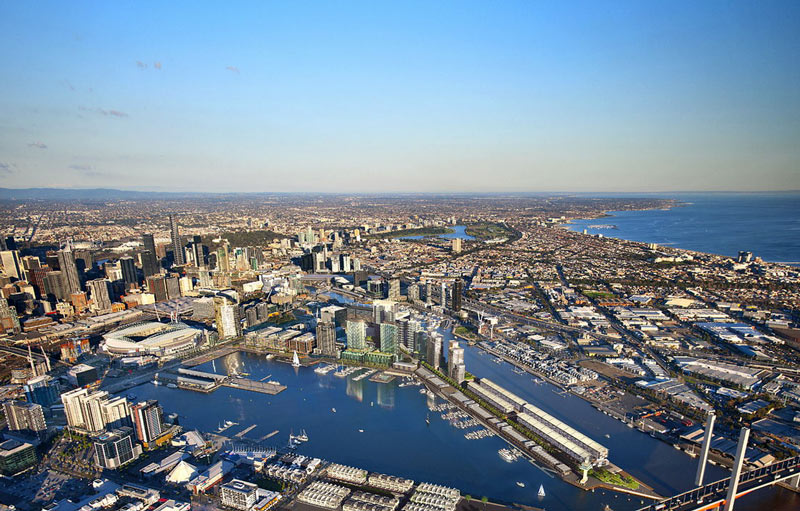 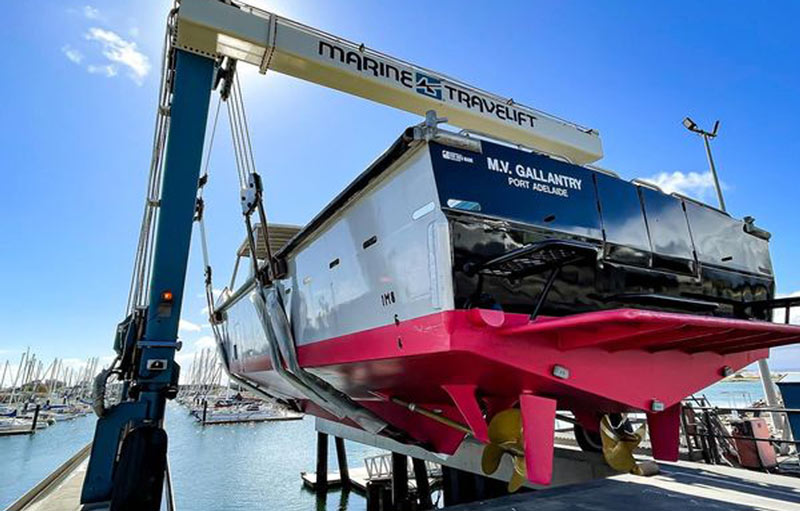 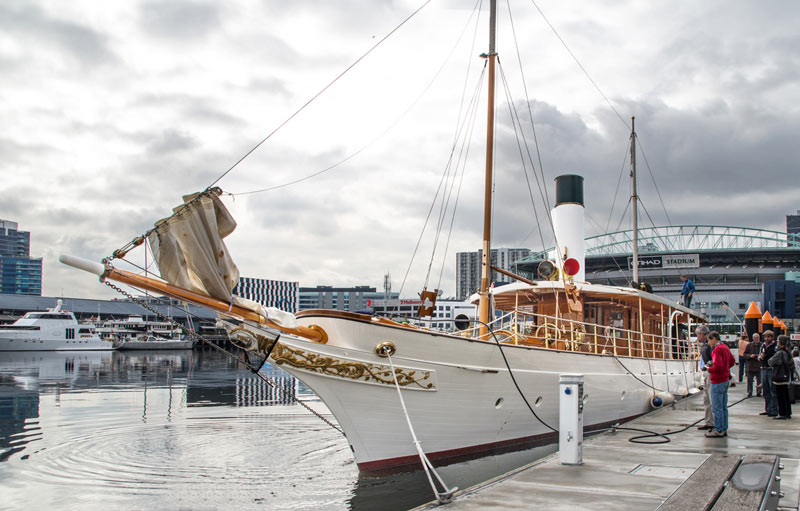 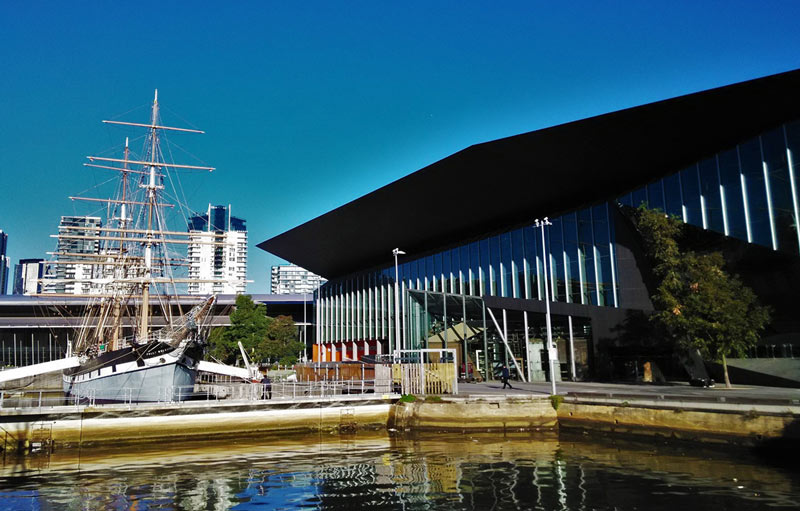 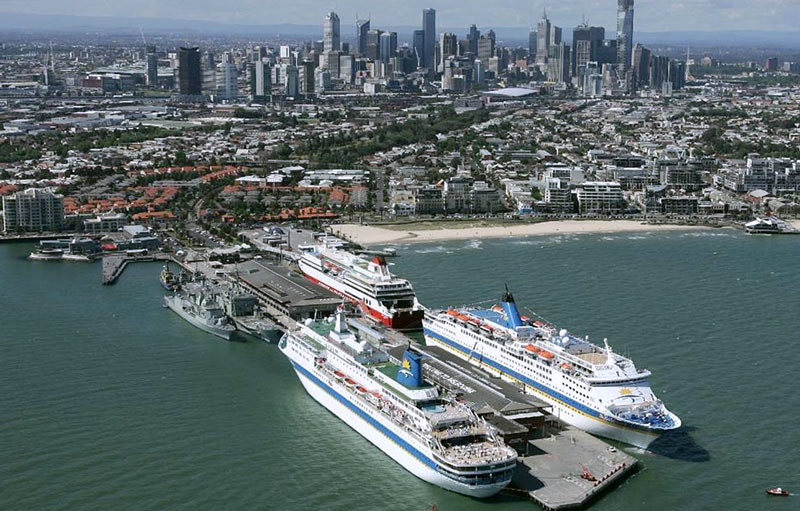 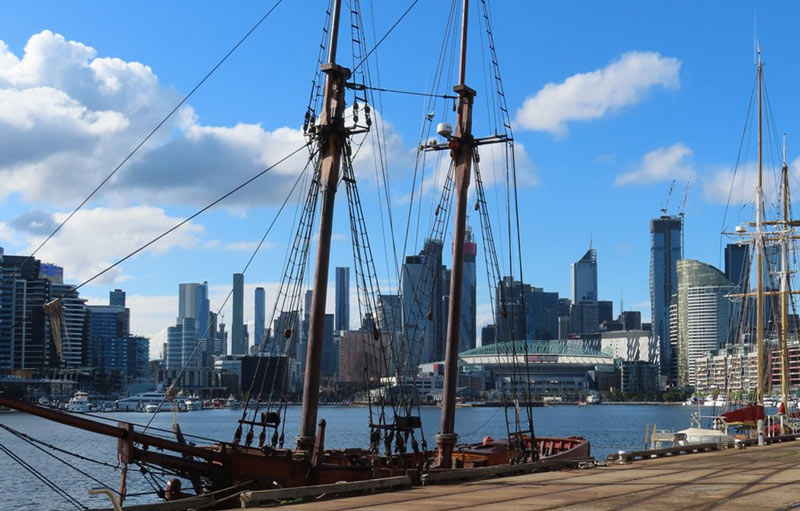